The images in the book represent the whole of Robert’s “Fabricated Photography” work between the years 1968 and 1982. These images have only been shown together one other time during an exhibit in Limoges, France in 1994. Prior to that, they were, as Robert puts it, “…in hundreds of catalogs, magazines, exhibitions, and art publications throughout Europe and Asia. They were everywhere.”

The project was delivered electronically to the publishing company in New York along with a limited edition 17×22 inch print set of Robert’s Watermelon image. Robert is pictured here signing the edition at Pivot just prior to shipping the edition. 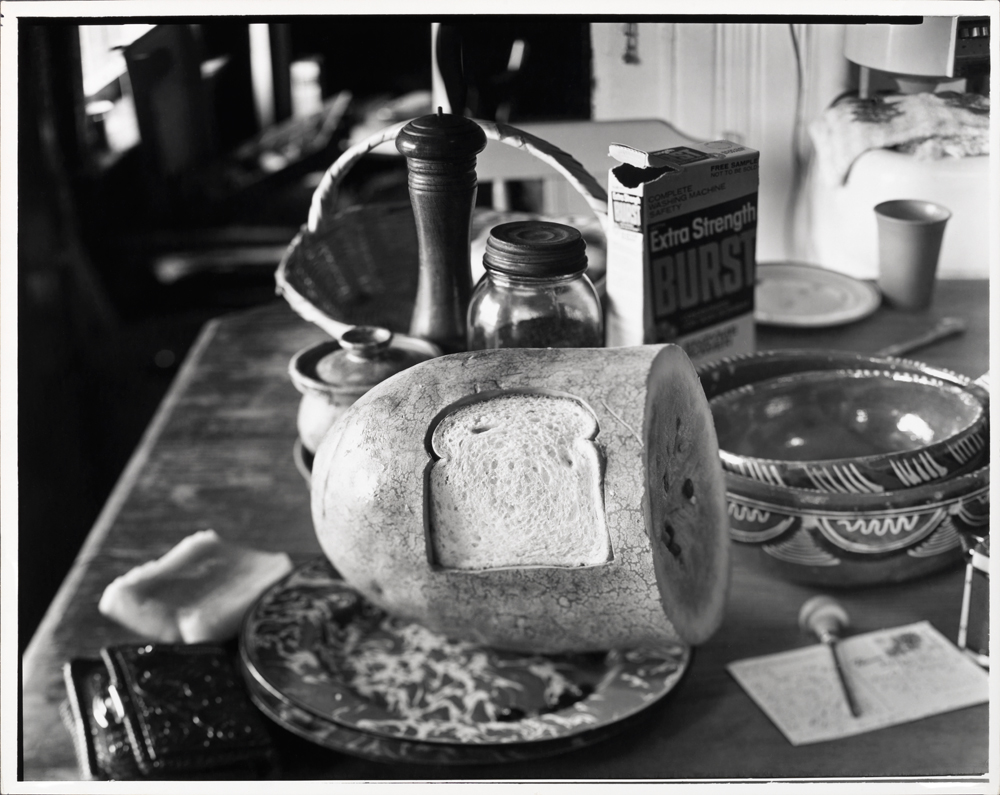 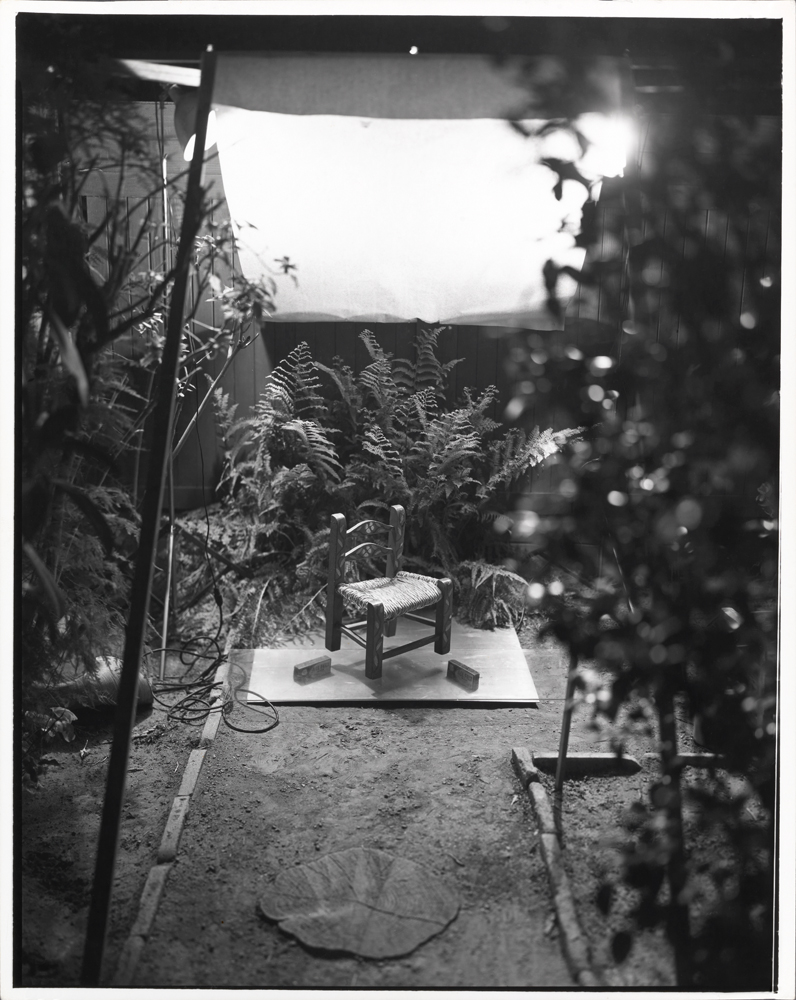 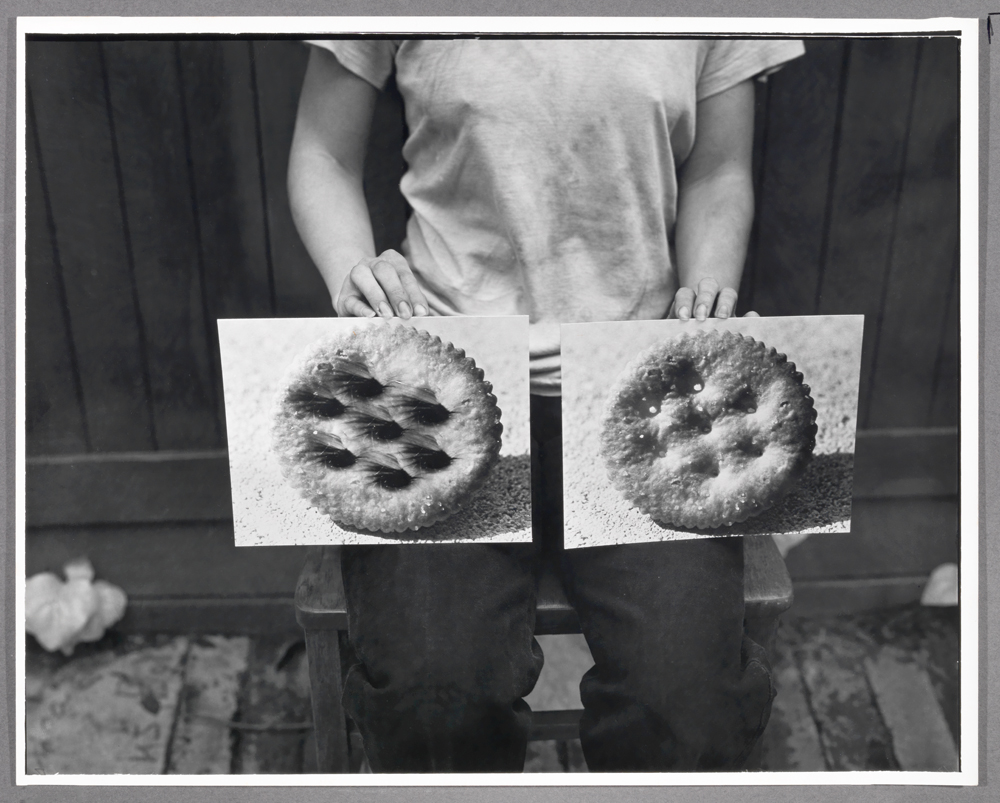 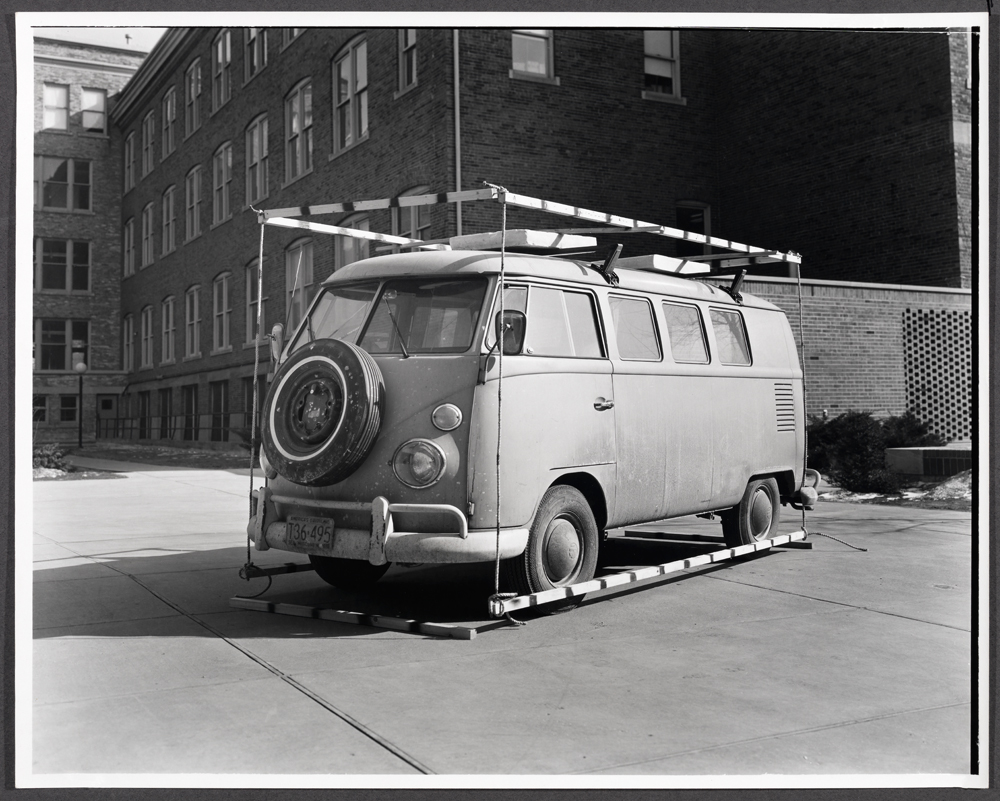 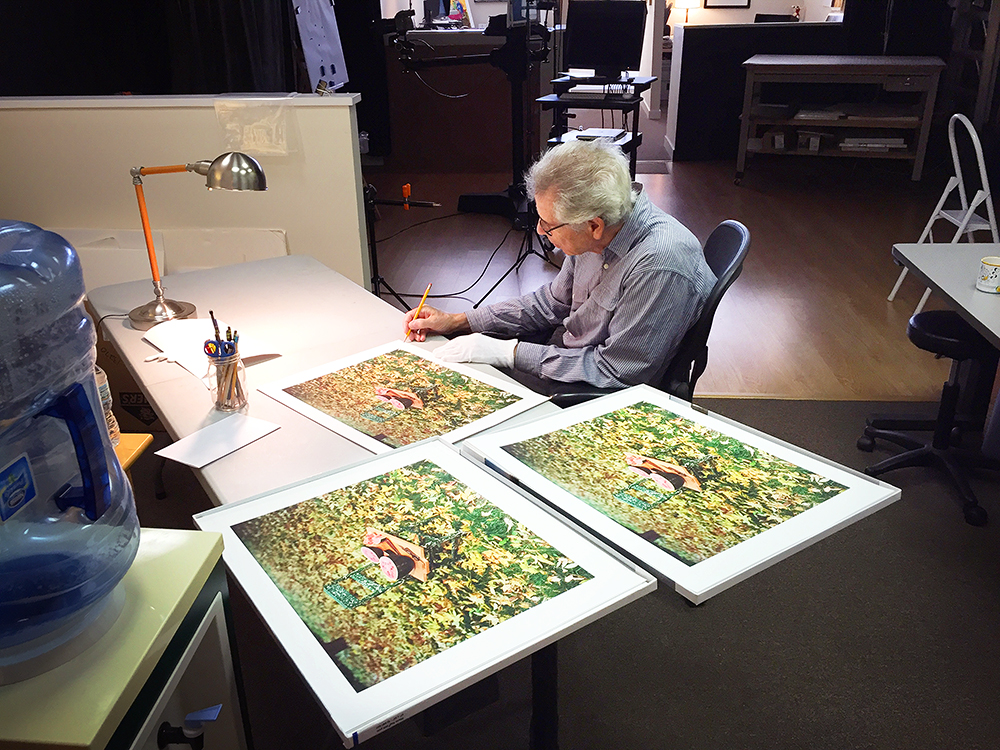